Football corners tips – the right way to do it

Football corners predictions is one of the fairly new tips offered by tipsters and by us. Some say it’s luck predicting corners in a football game, but we at Dicas Bet365 find in corners very profitable markets especially in live events when odds go very high as the game evolves.So how do we predict corners? Of course as any other football prediction and corners are related to a number of pre-match and team factors. First of all we should see the type of game we’re looking for or the type of game we want to predict. Is it a game with a strong favorite or just two equally strengthen teams that play. If it’s a game with a strong favorite probably we should pay attention to the corners race predictions as strong favorites always keep the ball in possession more than the other teams and create more chances as they push forward almost during the whole game. Keep in mind in live events that if the score is in favor of the favorite team then this team would not be so motivated to create chances and would probably win less corners than in a draw event or from behind.

Second thing we should use when making our corners tips is to see the teams’ lineups and tactic for the upcoming game. Target teams with more offensive tactics and teams that use wingers heavily in their attacks. For example, some good wingers for the home team could easily produce more than 10-20 crosses in the penalty area which very often defenders clear in corners.

Corners in the late stage of the game are more likely to happen than in the early minutes. Usually teams are very careful in the opening minutes of a football game and they try to enter the game more passively than aggressively. As the game continues depending on whether a team is losing or winning the game is leading to pushing forward and sending more players to attack or defend. This leads to significantly increasing the number of corners in the last minutes and that is what we want when predicting corners.

Spot derby games. Derby games are always poor in goals, but very rich in corners and bookings and cards especially. No one wants to lose a derby, so teams losing it push very hard to regain advantage, which always leads to corners produced.Explore the unique corners stats on our page. Always streaks of teams that have more than 8, 9 or more corners in a row lead to same or larger amount of them in future games. Those teams are basically that use offensive tactics and use wingers heavily when they attack. 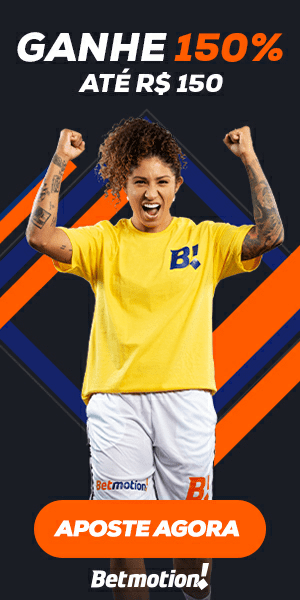